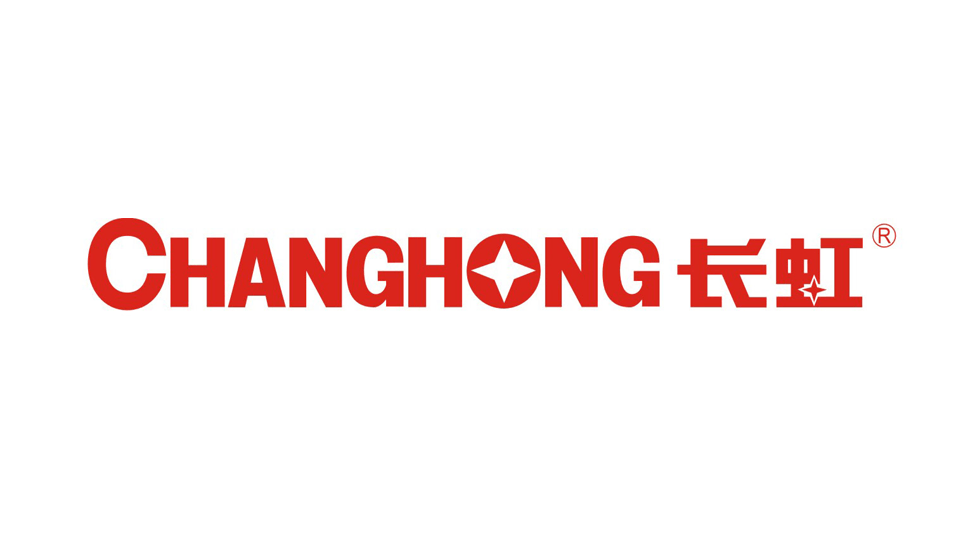 Changhong emerged from the Changhong Machinery Factory, which was a state-owned large enterprise established in the 1950s.[5] The company, which was part of the 156 key projects that were aided by the Soviet Union, focused on the development and production of airborne fire control radar system.[5] By mid-1970s, Changhong began manufacturing products for civilian use when demand for military hardware declined, eventually focusing on the television product line.[6] During the next decade, it beefed up its technological capabilities with a series of partnerships with overseas companies such as Panasonic, from which it imported tubes and advanced production lines to drive the volume production of television.[5] In 1980, the company already boasted the production of over 10,000 television units annually and by 1988, this number rose to almost a million units.[6] In 1994, the company was listed as a publicly traded company and, a year later, it was recognized as China's largest television manufacturer.[6]